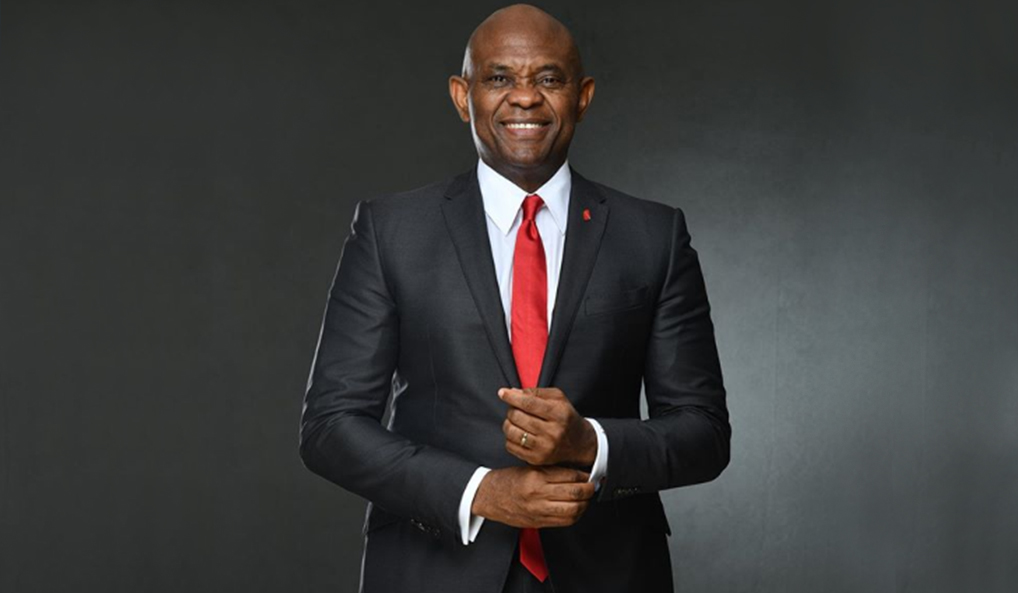 Tony Elumelu, the Chairman of Heirs Holdings, is no stranger to awards.
He has been honoured with several distinguished awards at home and abroad since his emergence in the country as an inspiring economist, entrepreneur, and philanthropist.

It was, therefore, not surprising when he emerged ThisDay Philanthropist of the Decade at an event to mark the 25th anniversary of the sour-away ThisDay Newspapers penultimate week.

When his name was announced at the well-attended event, which held at the Eko Hotel and Suites Convention Centre, Victoria Island, Lagos, not a few nodded in agreement with the organizers for honoring a man who has dedicated his entire time to humanity.

Though he was not physically present to receive the award as he was in the company of President Muhammadu Buhari at the UK-Africa Investment Summit, it was received on his behalf with a standing ovation and deafening applause by the audience.

No doubt, he is an inspiration and a role model to many. Arising from his modest beginnings, Tony Elumelu has ascended the pinnacle of banking in Nigeria.

Elumelu has had significant investments in the energy, hospitality, agribusiness, healthcare, and real estate sectors, and his net worth is estimated to be in the region of $700 million.

About a decade ago, precisely July 2010, he founded the now internationally recognized Tony Elumelu Foundation, TEF, after retiring as CEO, United Bank For Africa, UBA, with the singular mission of driving Africa’s economic development by enhancing the competitiveness of the African private sector.

The TEF Entrepreneurship Programme is the $100million commitment by investor and philanthropist, Tony O. Elumelu, CON through his investment company, Heirs Holdings. The foundation today has empowered young African men and women in all 54 countries across the continent.
Some years ago, he pledged this sum to empower 1,000 entrepreneurs at $10 million per annum over a period of 10 years.